As the curtain falls on 2017, it’s time to look back upon this years highlights and draw whatever conclusions you feel will help guide you into 2018. 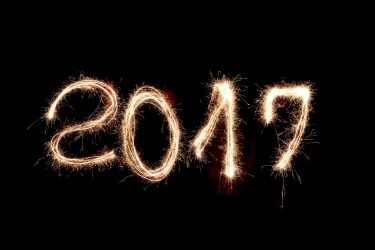 Donald Trumps becomes the president of the United States

Supreme Court Justice  administers the oath of office to the 45th and current President of the United States Donald John Trump.

Having a proud, arrogant, bombastic man as president sure caused a lot of controversy this year.

“Happy New Year to all, including to my many enemies and those who have fought me and lost so badly they just don’t know what to do. Love!”
– Donald Trump

Following the official inauguration of Donald Trump as  President,  protest rallies were held  in over 30 countries around the world. People protested to advocate legislation and policies regarding human rights and other issues. 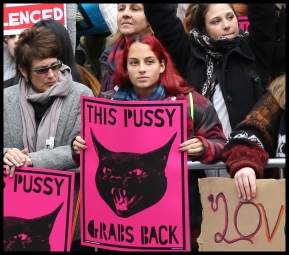 You surely came across this meme. The way this turkish chef “suavely” cuts his meat and sprinkles his salt went viral. “Ottoman Steak”, posted January 7th on his restaurant twitter account spreads rapidly through social medias.

NFL’s Superstar Tom Brady brought the greatest comeback in Super Bowl history on February 5th. Winning his  fifth championship as a the quarterback, beating the Falcons in overtime, 34-28. Hello Handsome ! 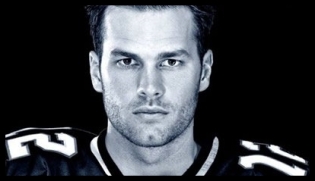 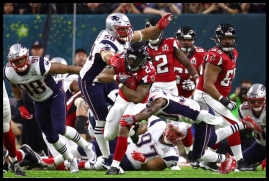 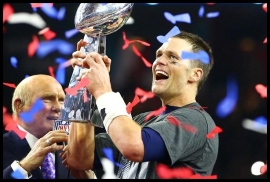 With a little help, things can look a little better. 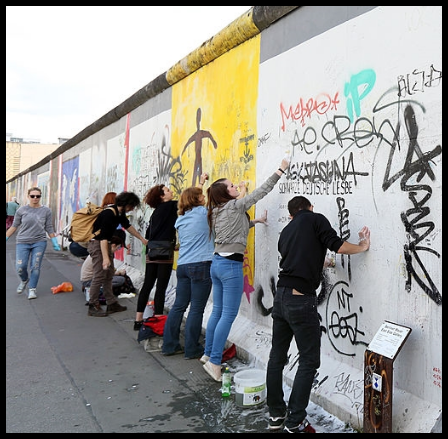 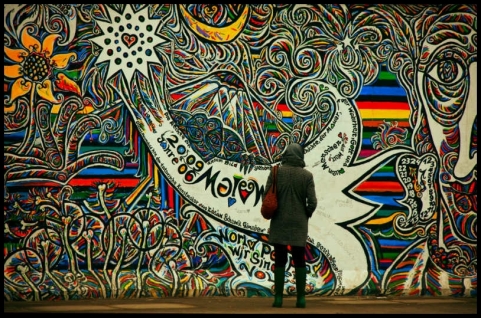 United Airlines spurred a major social media uproar after it had Dr. David Dao evicted from his seat on a plane . The poor man suffered a broken nose, a concussion and lost teeth.

No passengers will be dragged off a flight if Canada has anything to say about it !

Starbucks created an eye-pleasing, mysterious, color-changing beverage trend in April with its Unicorn Frappuccino, and it seemed like everyone followed suit. From Instagram foodies to bagel shops, rainbow-hued food has arched over 2017. Hey , I’m not complaining. 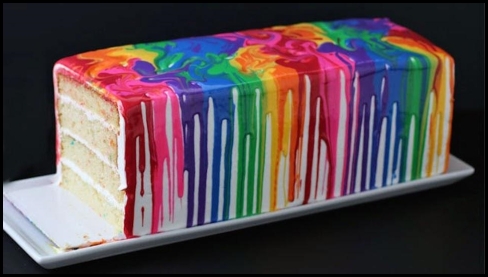 The latest craze came in the form of brightly colored, hand-held trinkets that spin to keep your hands busy. But some educators weren’t buying the spin. Being a major distraction to, well everyone,  they’re now  banned from classrooms. 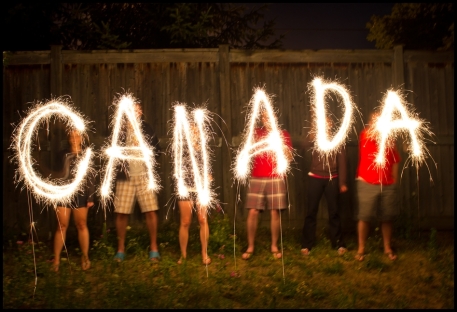 The first coast-to-coast total solar eclipse in 99 years zoomed across the country. Dazzling many but disappointing some whose view was obscured by clouds.

Against all odds (and much to the surprise of boxing fans), this was a good fight minus the pay-per-view glitches. The notorious Irishman had 0% chance of winning against the ”best ever” said boxing analysts. He surpassed all expectations and became one of my favorite athletes.

Hurricane Irma gave Florida a coast-to-coast pummeling with winds up to 130 mph. Swamping homes and boats while knocking out power to millions. 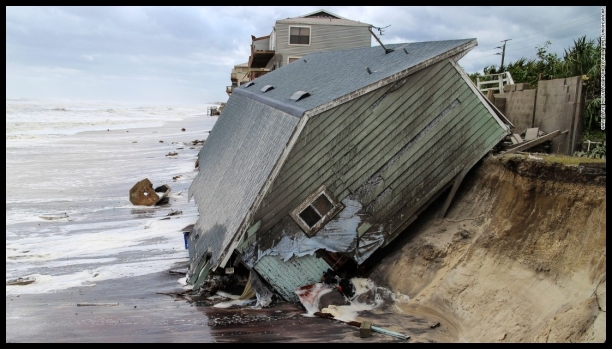 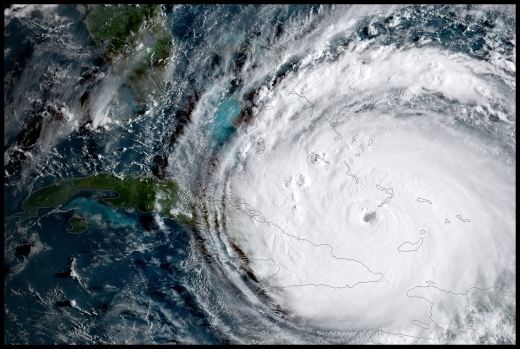 Hugh Hefner, who founded Playboy magazine, died at the Playboy Mansion in Los Angeles at the age of 91. 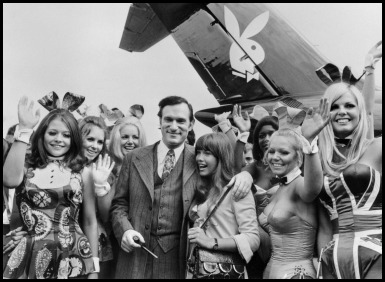 Stephen King’s iconic, terrifying clown scared the crap out of us all over again this year, and we loved it. Grossed the largest box office record for any horror movie ever made with $171 millions dollar on opening weekend !

The government of Prime Minister Justin Trudeau is pressing ahead with legalizing cannabis making Canada the first industrialized nation to legalize and regulate weed.

Apple’s most radical upgrade went on sale for … wait for it… 1000$ ! Okay, so maybe it offered a few fun new things like retina display, the best camera system Apple’s ever made and facial recognition that sort of scared me. BUT without a fingerprint sensor, home button, fast charging, serious warranty and those annoying animated emojis I wasn’t interested. 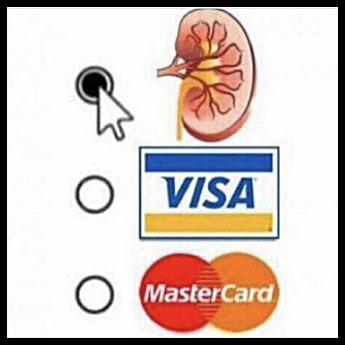 Ever wonder what a city without advertisements would look like? Book your next trip to Grenoble, France.

View all posts by